Hinduism and Buddhism believe that the prana ((प्राण, from sanskrit which means vital energy) is the cosmic energy responsible for connection of all elements of the universe, being an energy giving-life. More recently, some self-appointed gurus promote the breatharianisme faith (breatharian, from breath-breathing), which promotes the belief that humans are able to live without eating or drinking, so all the energy necessary comes from the sun.

In nature, we can’t find any animal or plant capable of producing all the necessary nutrients for itself. However, certain organisms have co-evolved to the point that one of them will become part of each other by means of endosymbiosis, as in the case of mitochondria or chloroplasts. Since the appearance of prehensile thumb, technology has allowed humans to survive leaving a side some “evolution rules”. And in this sense, that synthetic biology systems can help develop shortcomings of the human being in order to face new challenges such as space colonization, but also to overcome their old, like world hunger.

Although seem distant future, scientists have already succeeded in introducing chloroplasts inside human cells. These experiments are the first steps towards a future where the possibilities can become infinite An example of this fact is found in the company Synthetic Biology Systems Inc. (SBS). SBS is postulated as the first company to introduce products on the market able to provide new capabilities for biological humans. These products, notably its flagship product: Breath-O-Air. This is a revolutionary gel that, once implemented, allows the user to acquire all the necessary nutrients only energy from the sun. Although this fact is a major scientific advance, we must ask whether this technology should be open and available to anyone, as it will guarantee access to this technology in areas with endemic hunger or to what extent, the first explorers arriving outside the solar system, may be considered as a new species of hominid. 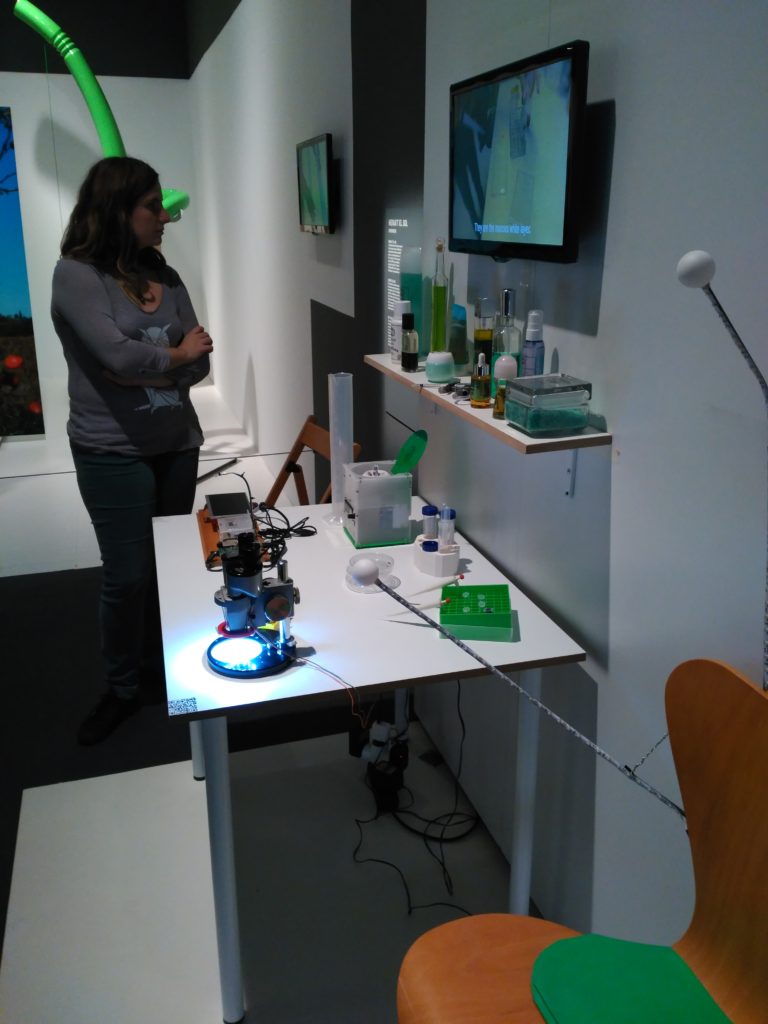 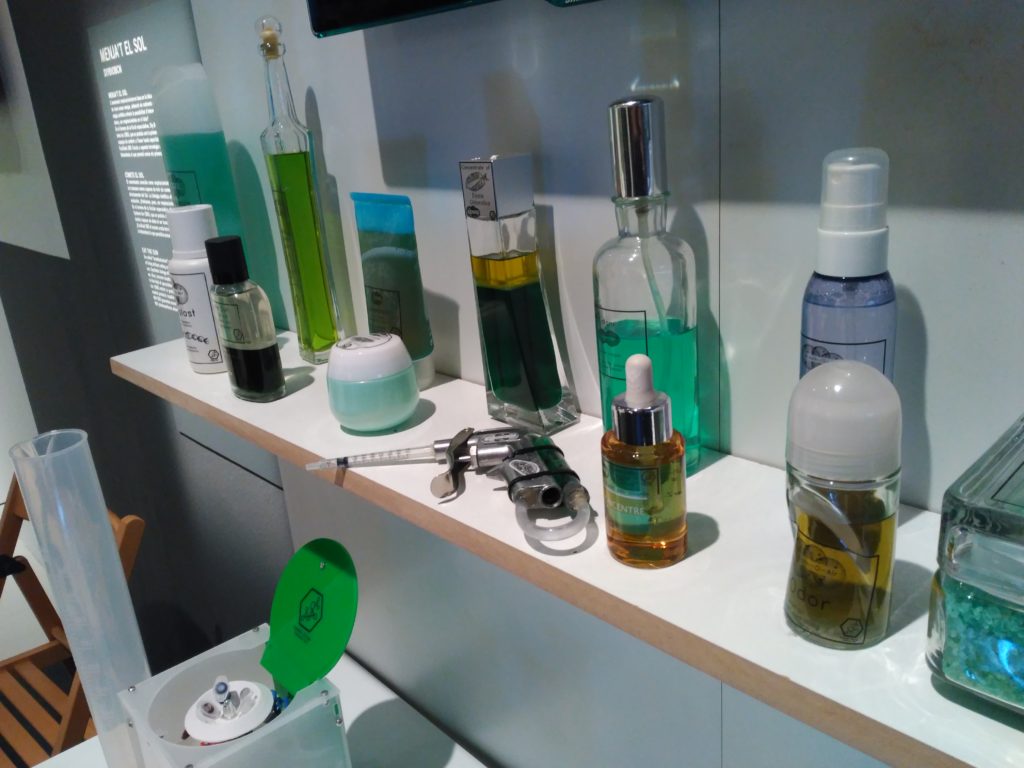